Migraines and Stroke: When They're Inherited

Neurological Associates of North Texas Blog Migraines and Stroke: When They're Inherited 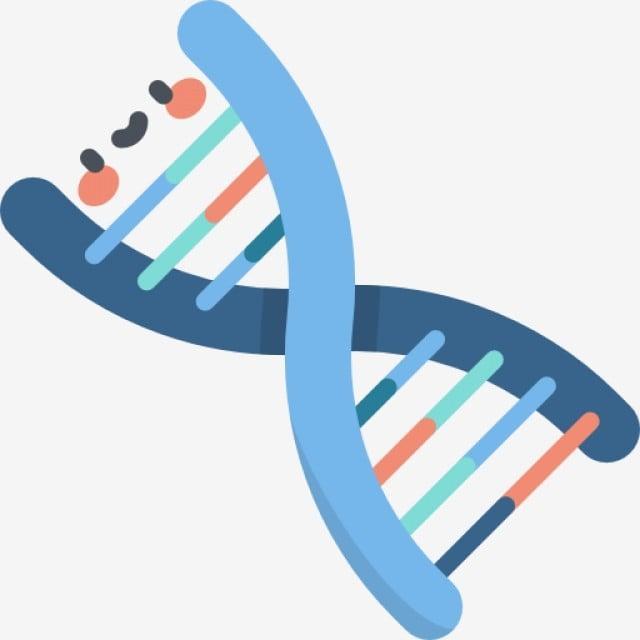 We know there is a big road in the correlation between genes and recurring migraines. Many underlying conditions leading to migraines tend to run in families and there are some inherited disorders that can even cause damage to the arteries in the brain (arteriopathy).  This disorder can cause both migraines and stroke. Initial symptoms usually onset in young adulthood with only isolated symptoms of migraines. However, any young patient with a history migraine that has a stroke must consider one of these genetic disorders. One of the most common is referred to as CADASIL which stands for Cerebral autosomal dominant arteriopathy with subcortical infarcts and leukoencephalopathy. Patients with this condition will often first develop migraines and progress to develop recurrent stroke like attacks. Affected patients with imaging studies such as an MRI can show significant damage to the brain. The gene has been isolated for CADASIL and is called Notch-3. Due to the recurring strokes and vascular damage of the brain, patients can develop additional conditions like dementia or behavioral issues in addition to the recurring strokes. There are other genetic disorders that cause similar damage to arteries in the brain with resulting migraines and strokes such as retinol vasculopathy with cerebral leukodystrophy amongst some others that are even more rare. You will learn more about the role of migraines and subsequent damage in future blogs. 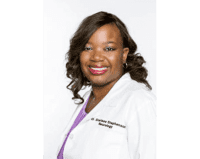 Dr. Sharisse Stephenson Dr. Stephenson is a Neurologist and a Board Certified Headache Specialist and Brain Injury Medicine Specialist. She has postgraduate training in neurological disorders and stroke management from Tufts University in Boston. 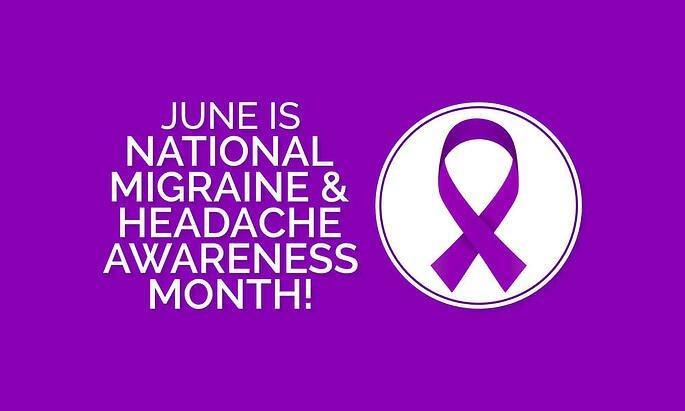 This is an introduction to migraine and headache awareness month. I will be diving more into the many treatment options and lifestyle changes to treat headaches and migraines. 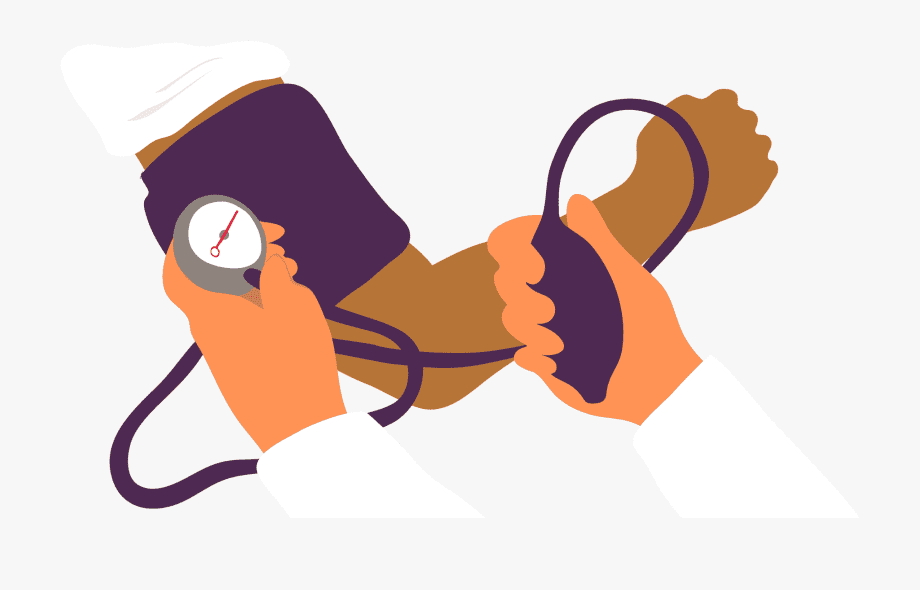 Migraines, You're Making My Pressure Rise

The comorbidities of migraine and blood pressure 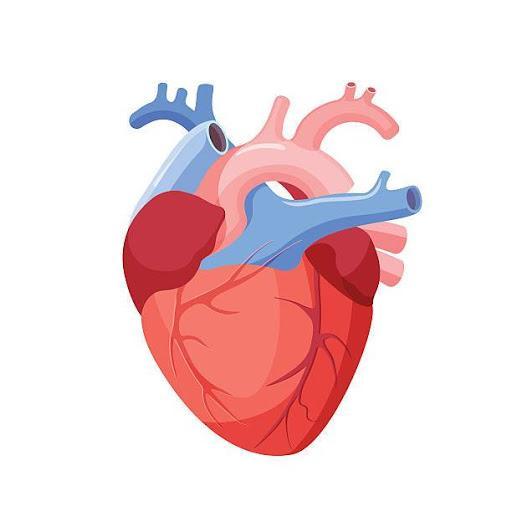 Migraines, You're Breaking My Heart

The comorbidity of cardiovascular disease and migraines with aura 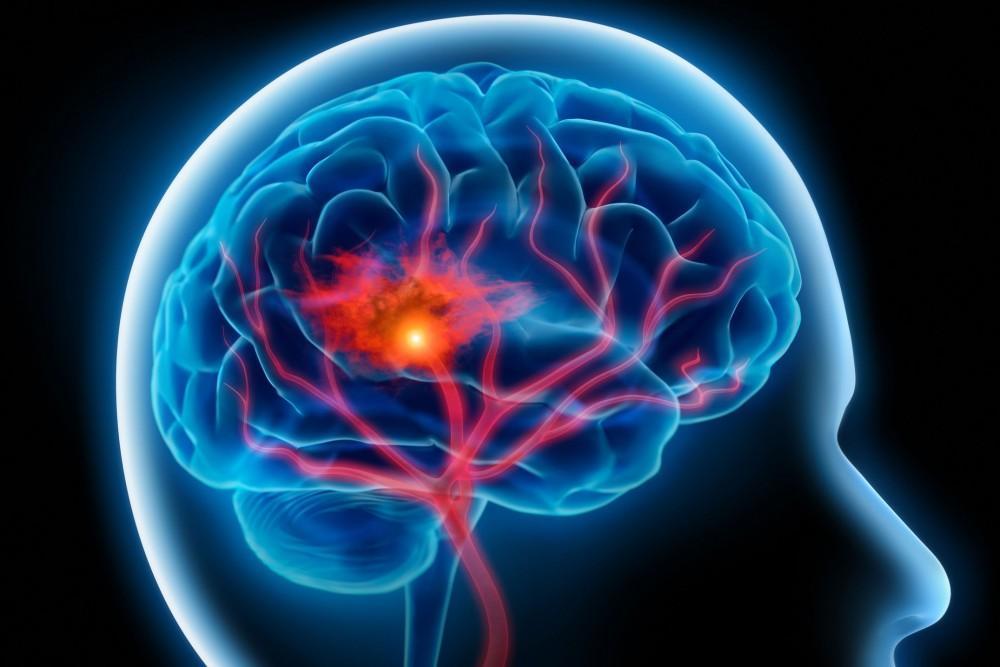 A quick summary of the comorbidities associated between migraine and stoke as well as an overview of an overarching condition called Migranous infarction.

CGRP, The Hot Topic In Migraines

CGRP is an important neuropeptide that is heavily involved in the process of migraines. In this blog post, we dive into detail about what CGRP is and what the many different pathways that it contributes to. 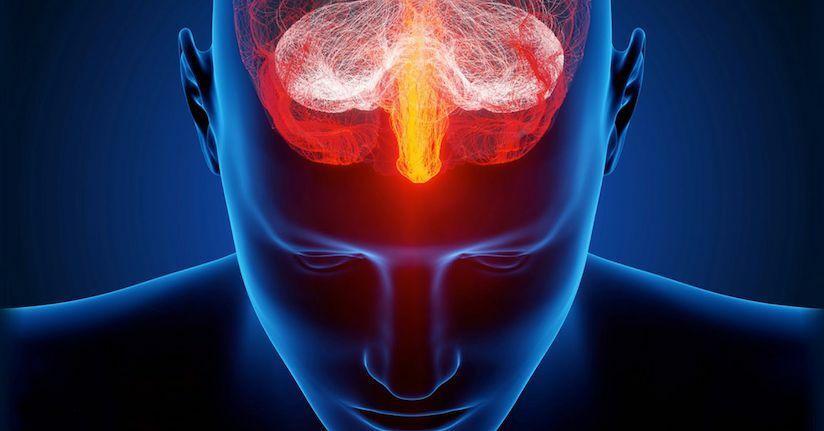 Migraines, You Got Me Inflamed

Inflammation plays an important role in migraines. They come into play when the nerves of the peripheral nervous system is activated. There are various treatment that target neurogenic inflammation that include prescribed and over-the-counter medications.